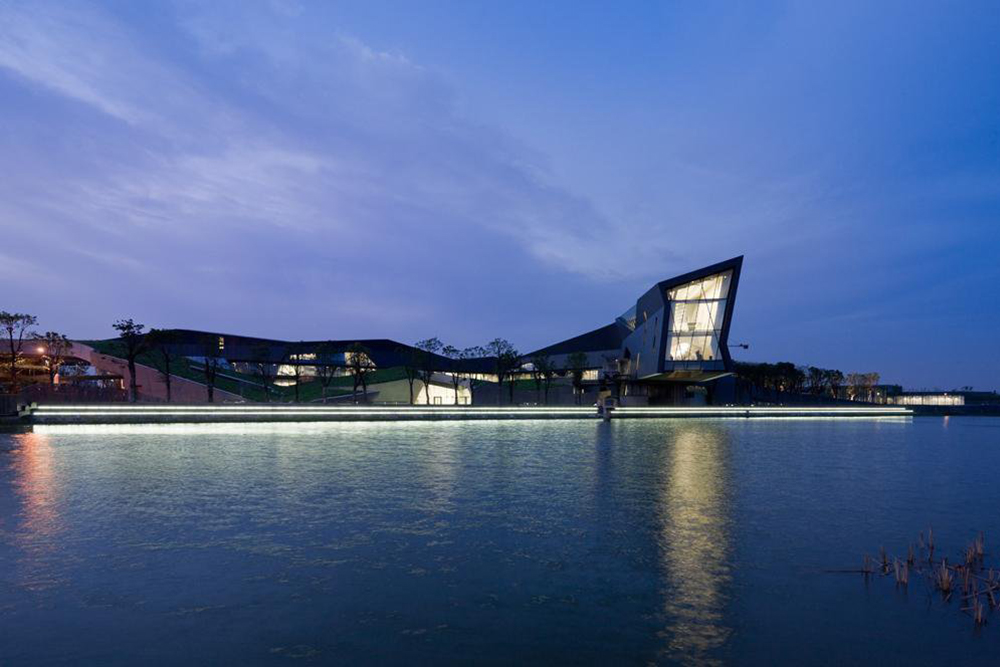 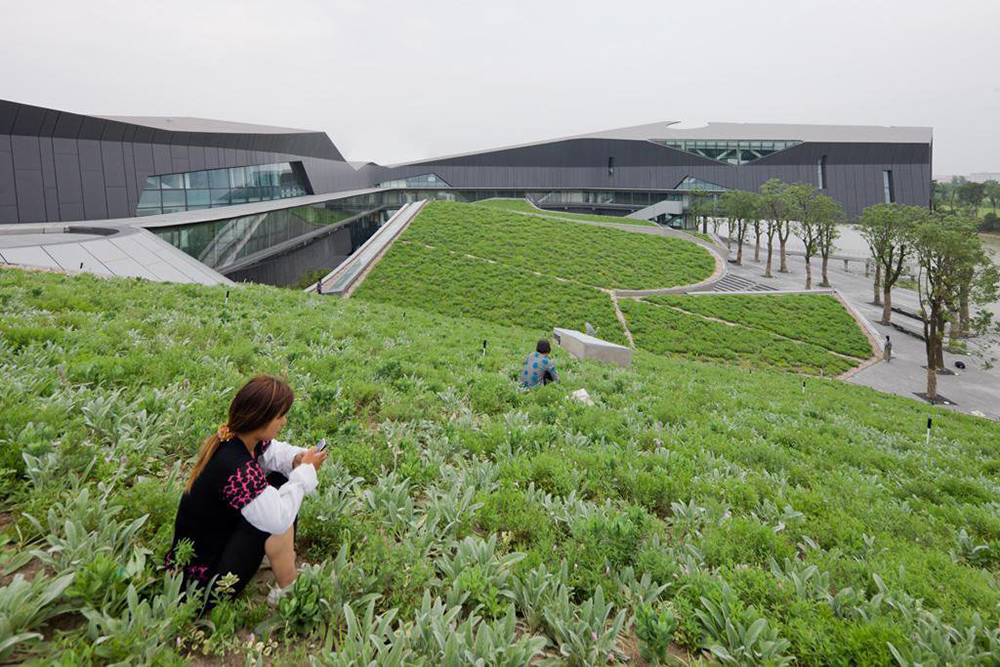 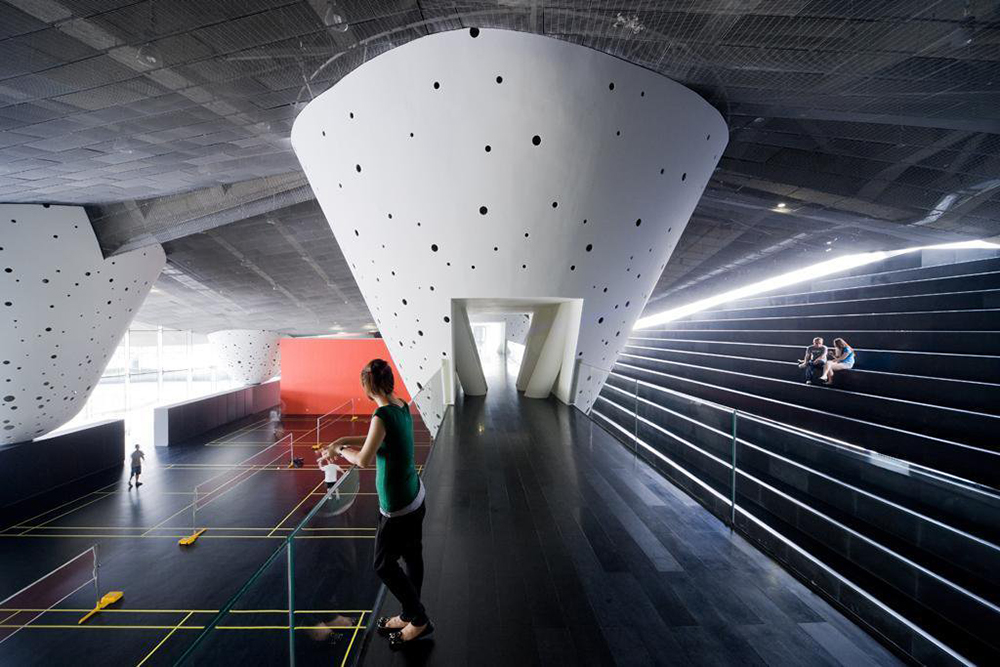 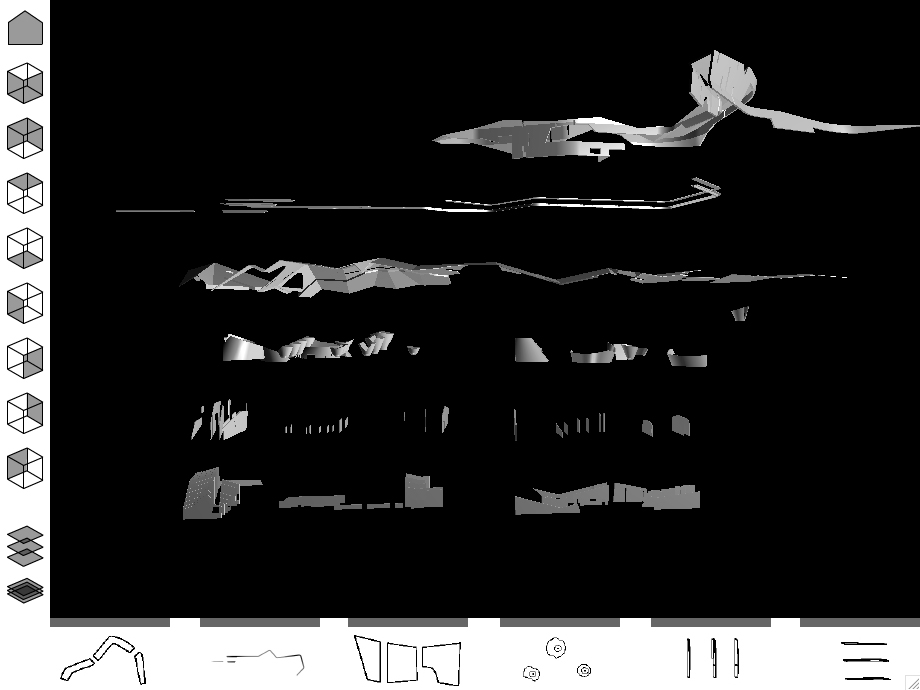 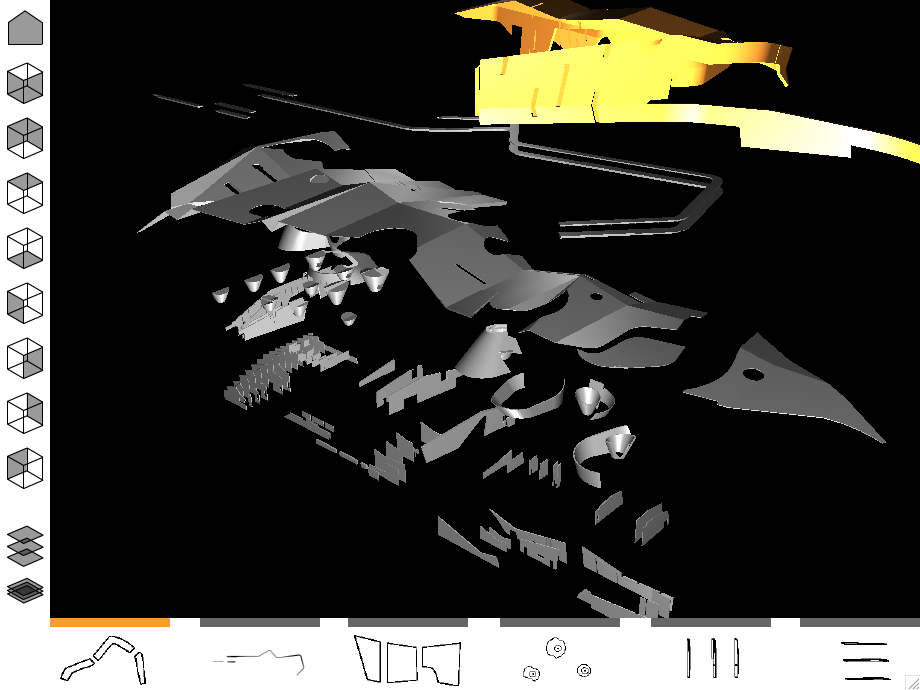 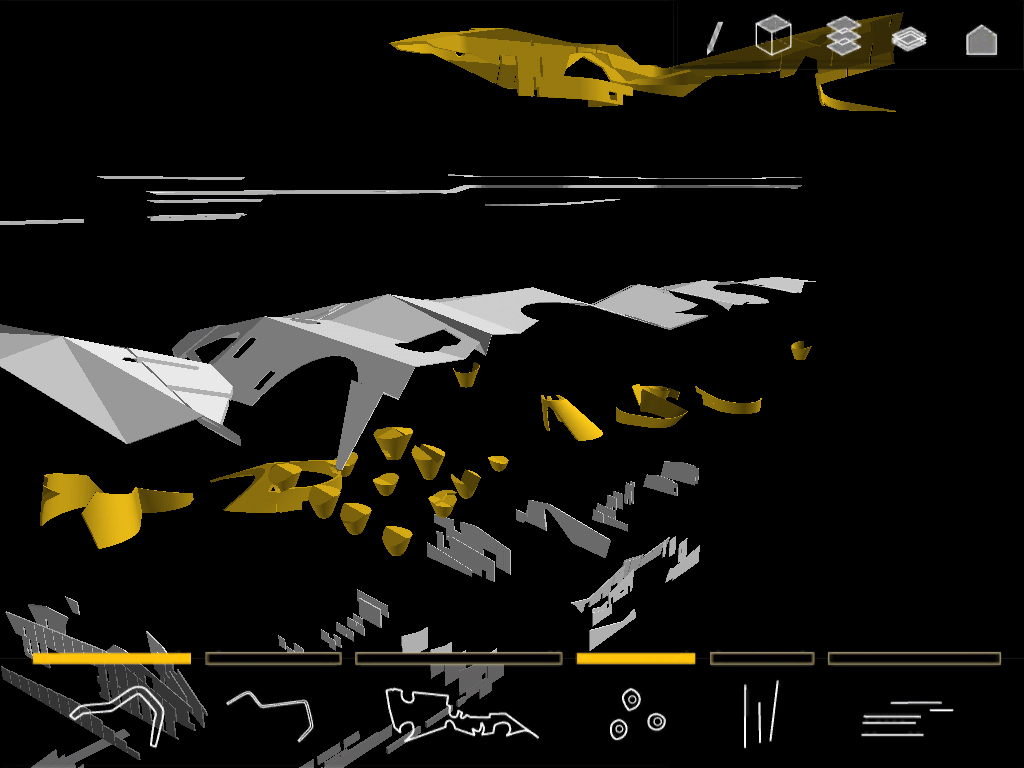 From 2005-2011, I worked on architectural visualizations for building systems and complex geometries at Thom Mayne's Pritzker Prize winning office Morphosis. The software was built in Unity3D, Processing, Director, and Flash.

In 2005 (while working at Caltech, and while Morphosis was working on the Cahill Center for Astronomy and Astrophysics), I was introduced to Thom Mayne and Anne Marie Burke and proposed adapting some of the interactive Flash work that I had been doing at Caltech to their studio. I joined Annie's team (achieve) and worked on client presentations and various graphics, branding, design and photography tasks for PR, business development, and publications. My first job was to go through the archives with Thom (which was an incredible opportunity to be walked through the firm's history and study his systems-based approach to architecture and urban design). I worked closely with him on his lectures and helped to produce interactive media and drawings. I also worked closely with several of the office's photographers -- including the incredible Iwan Baan and Roland Halbe (who took all of the final building photographs shown on this page). 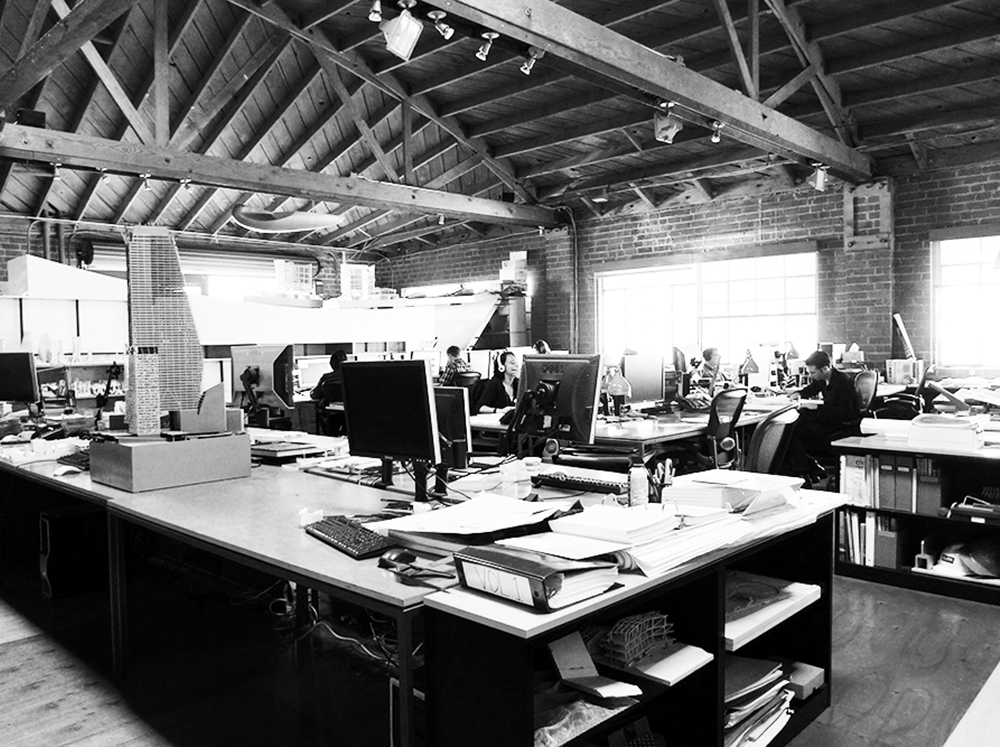 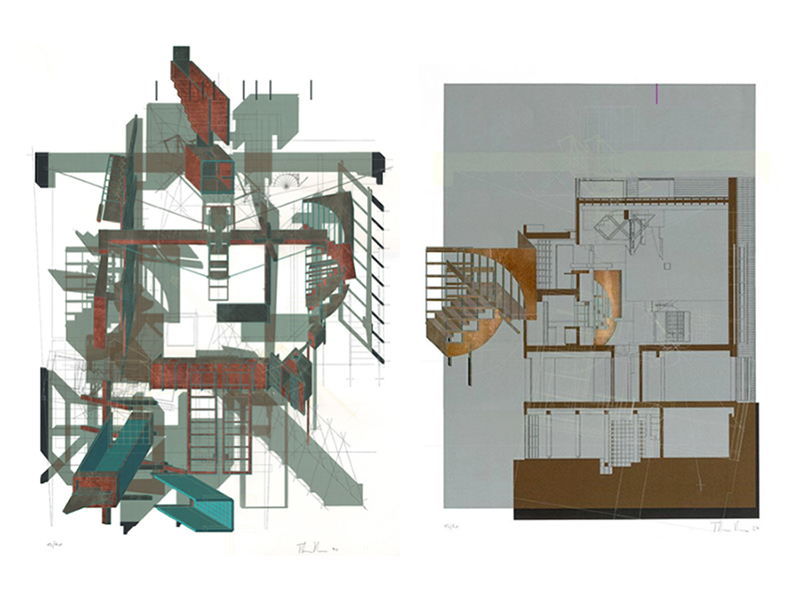 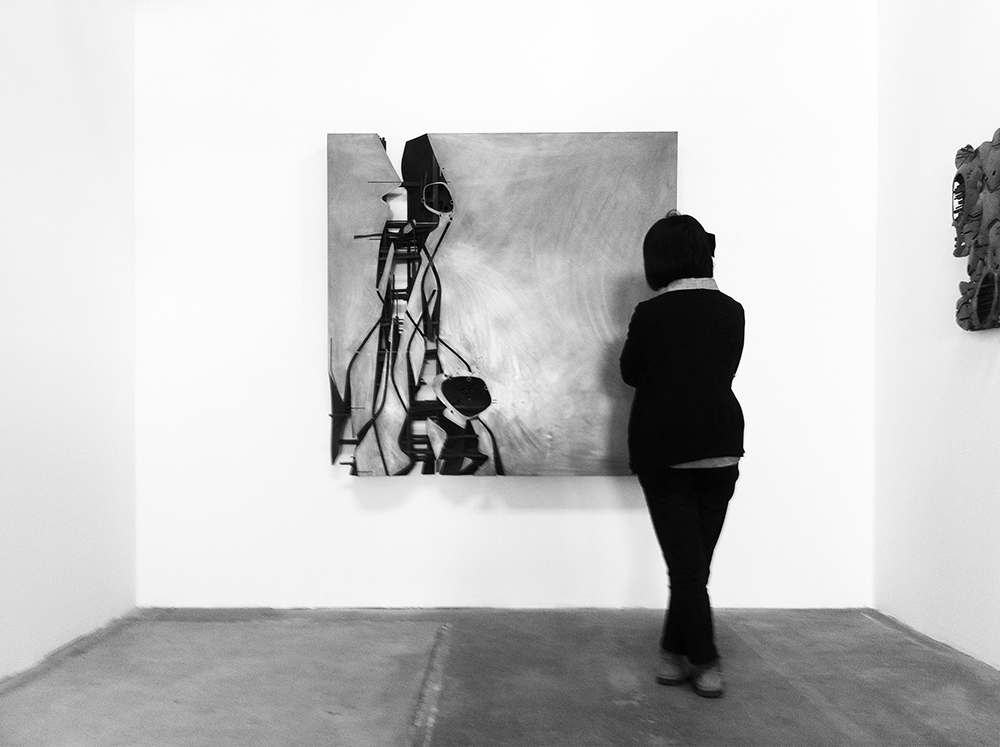 Early interactive work (2005-2007) used Flash to convert typical 2 and 3D diagrams into interactive, non-linear presentation tools as a complement to the architectural drawings, renders and models. 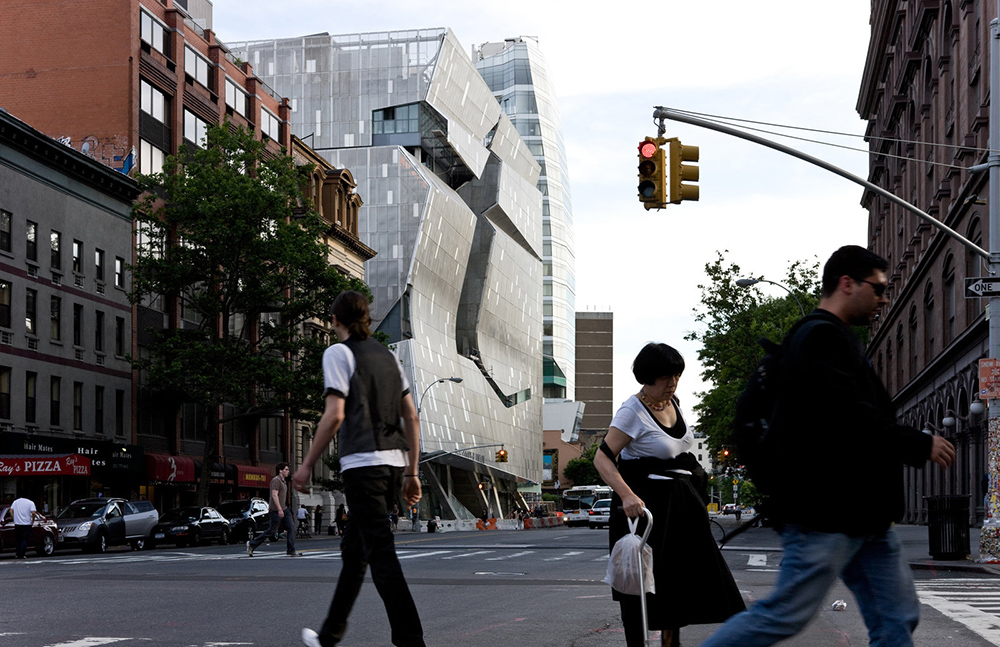 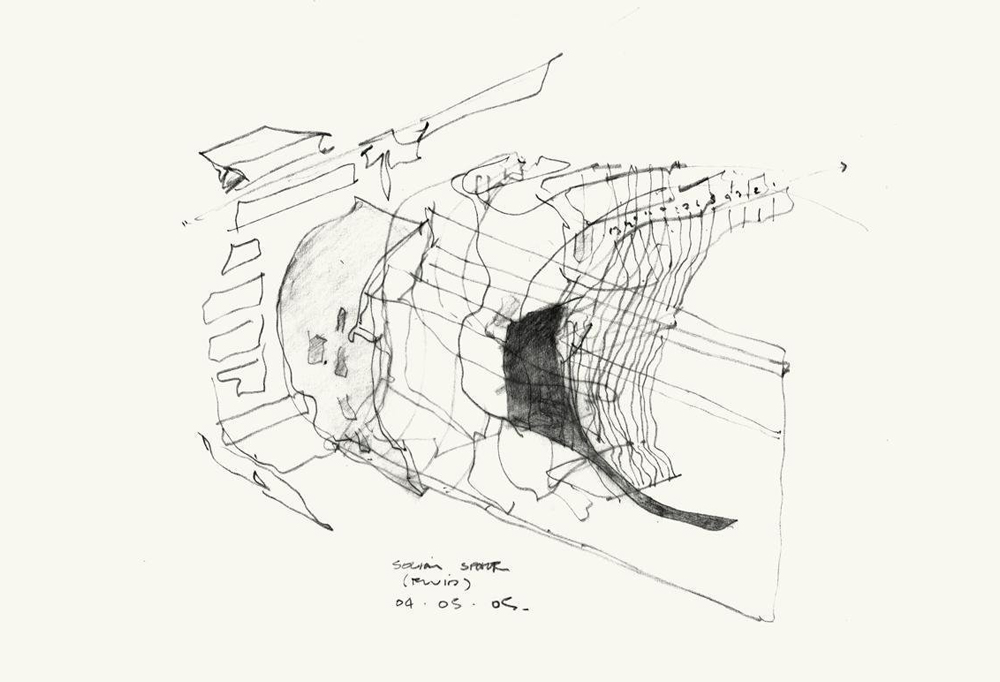 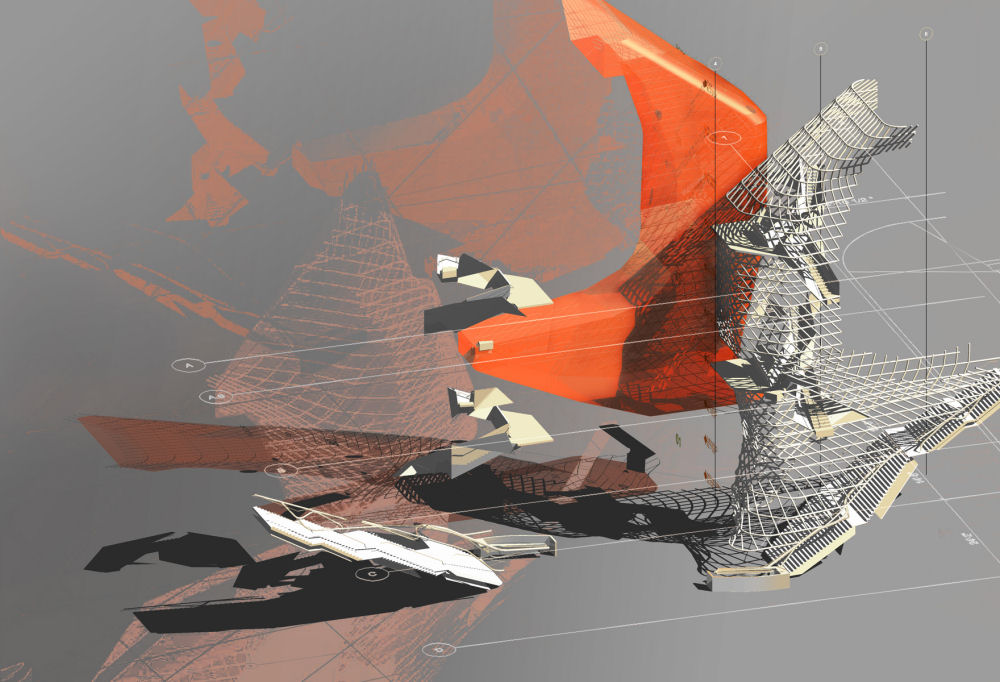 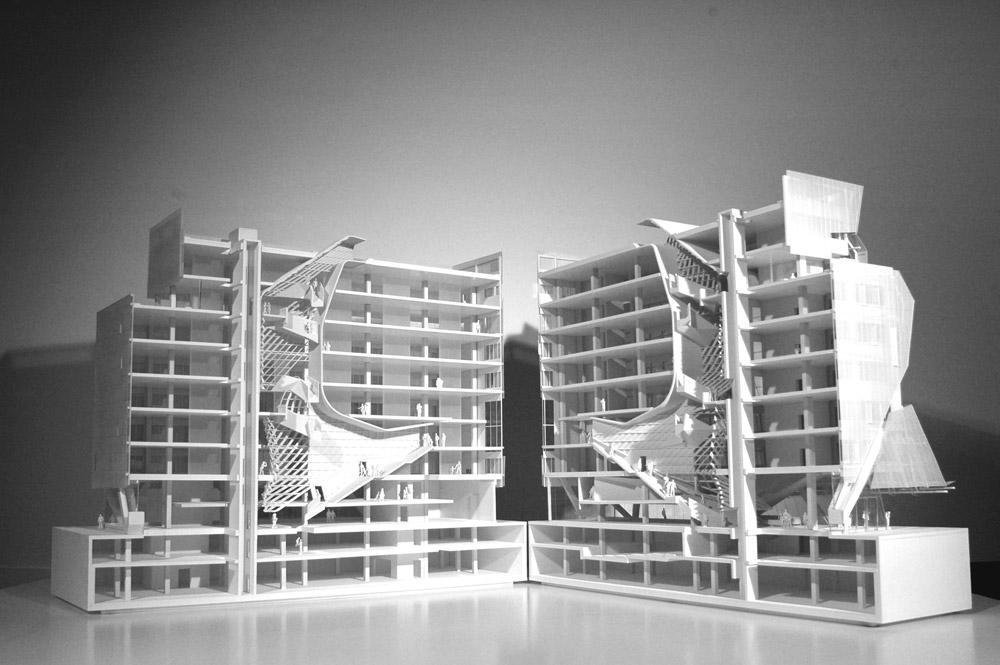 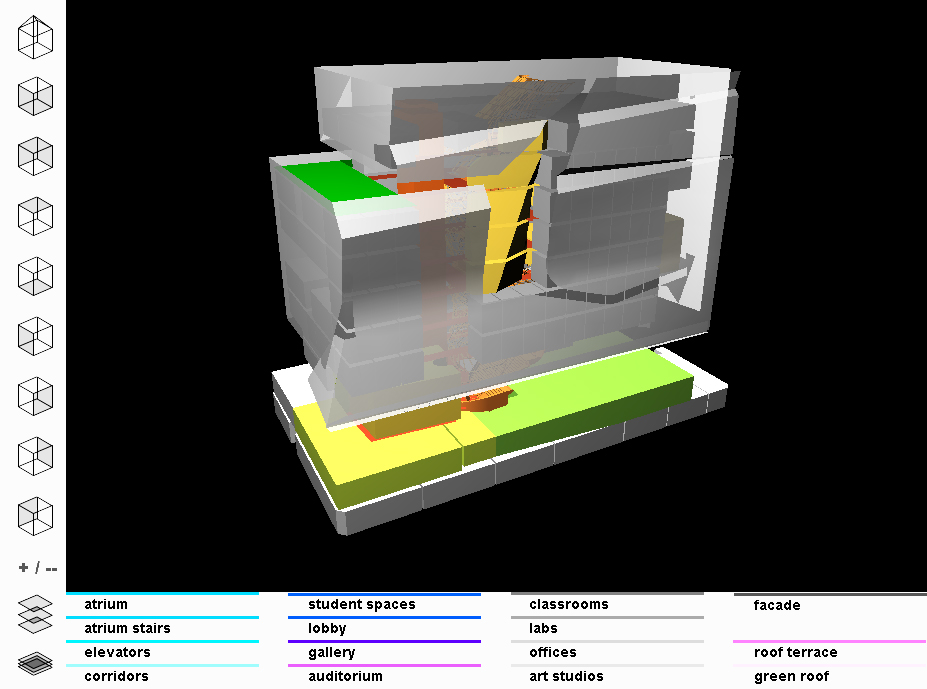 By ~2009, I became an integrated part of the design process working directly with Thom and the project teams to provide real-time visualizations of the architectural systems and complex geometries -- walkthroughs that allowed the architects and clients to get a sense of how the spaces would feel before they were built. The software was initially prototyped with Director and Processing, and ultimately built in Unity3D. 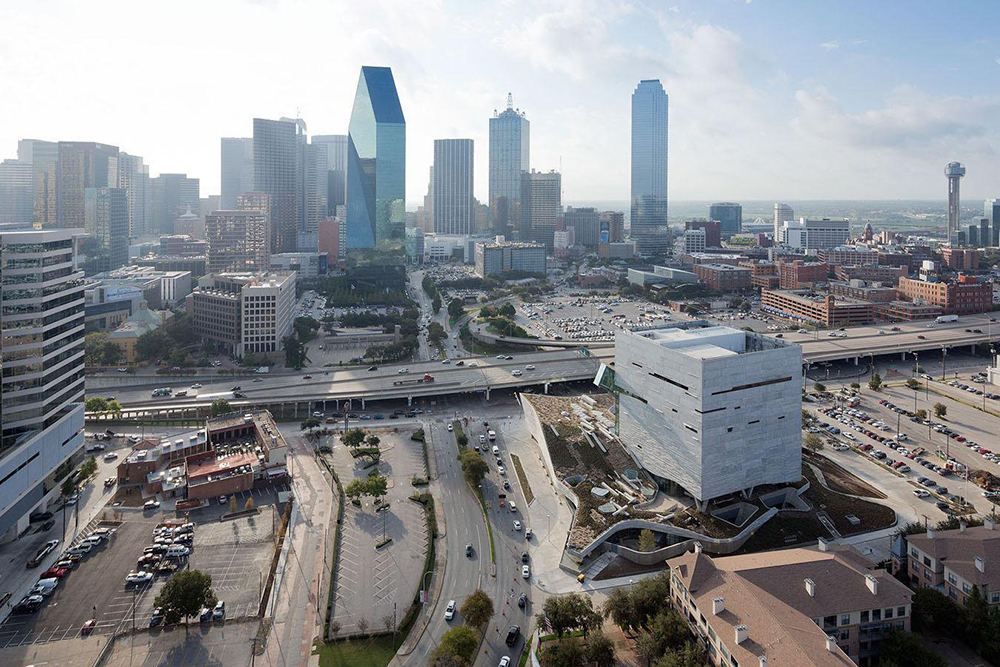 Perot Museum of Nature and Science // Photos by Iwan Baan 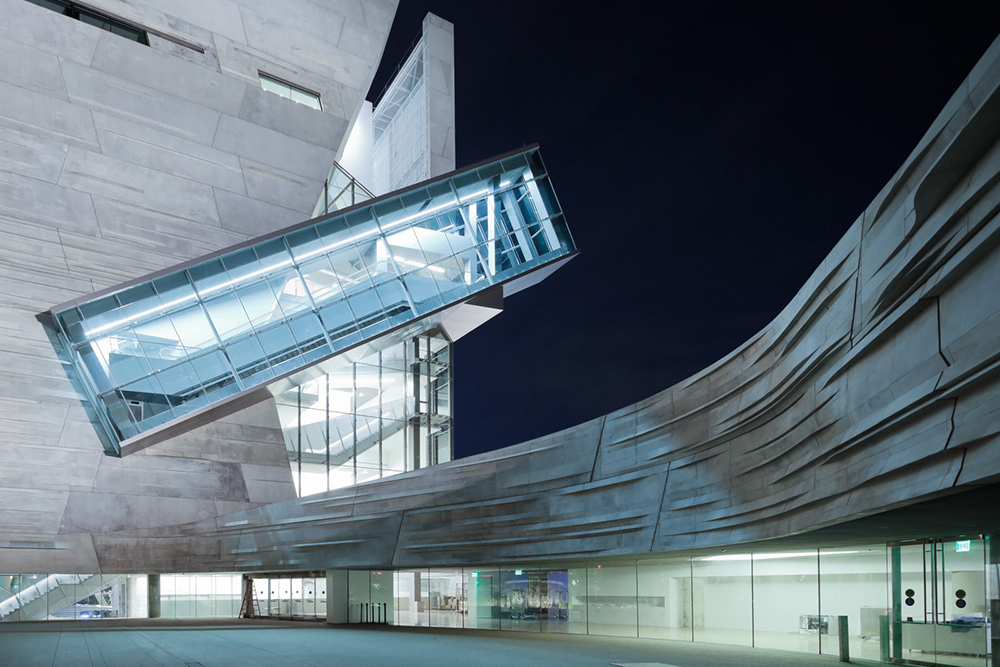 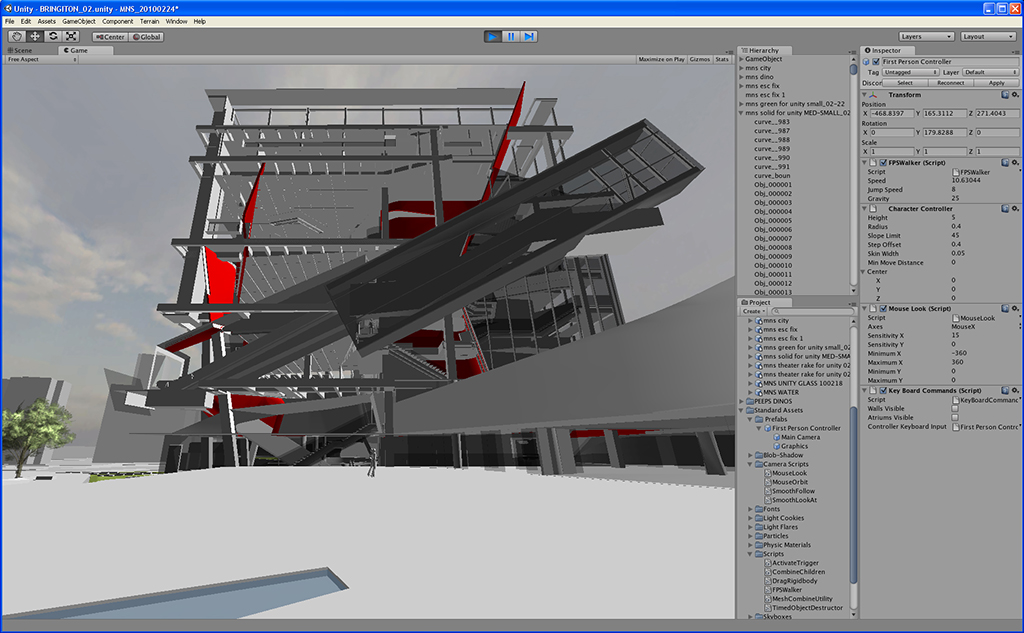 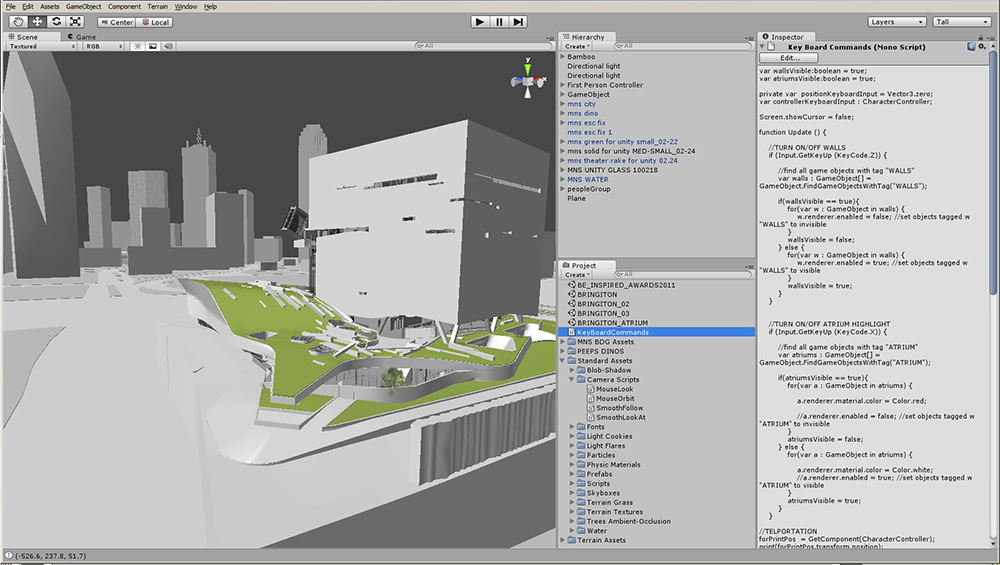 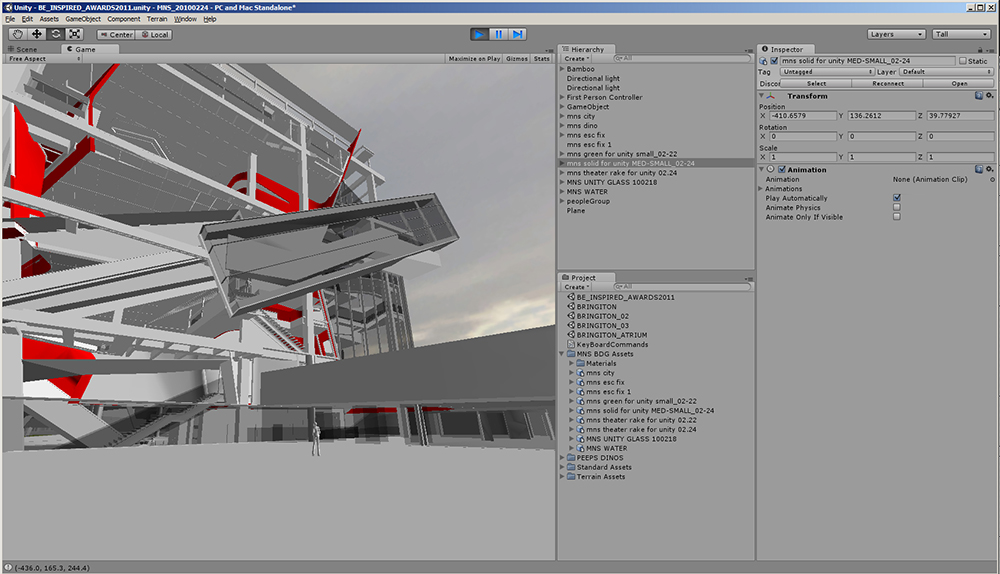 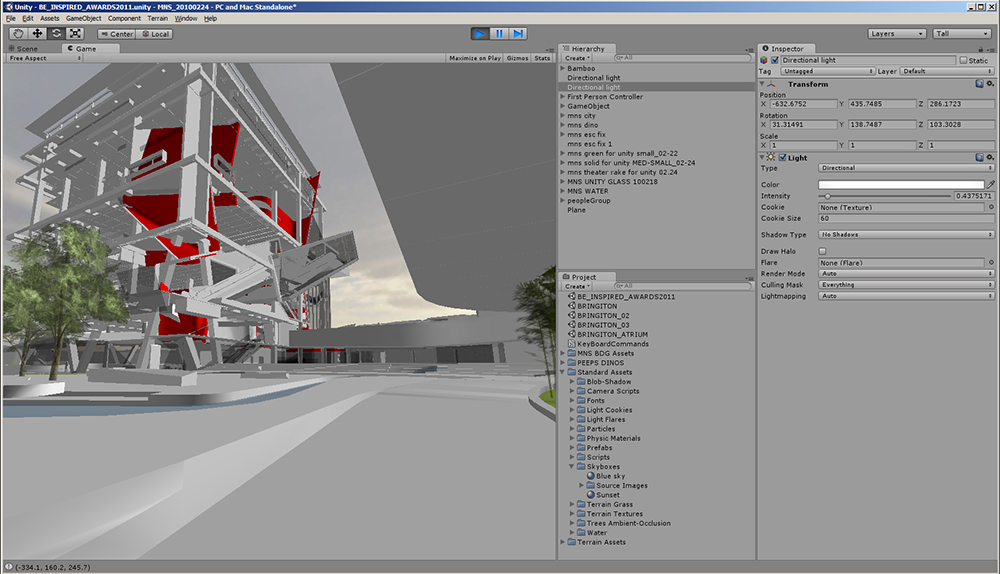 From 2011-12, Marty Doscher (currently the Vice President AEC Industry at Dassault Systemes) and I consulted with Morphosis and other architectural offices as Synthesis Technology Integration. While there we built Unity visualizations for clients including Cornell University -- where we produced a real-time, software-based, interactive walkthrough of the new Bill & Melinda Gates Hall for students and faculty. 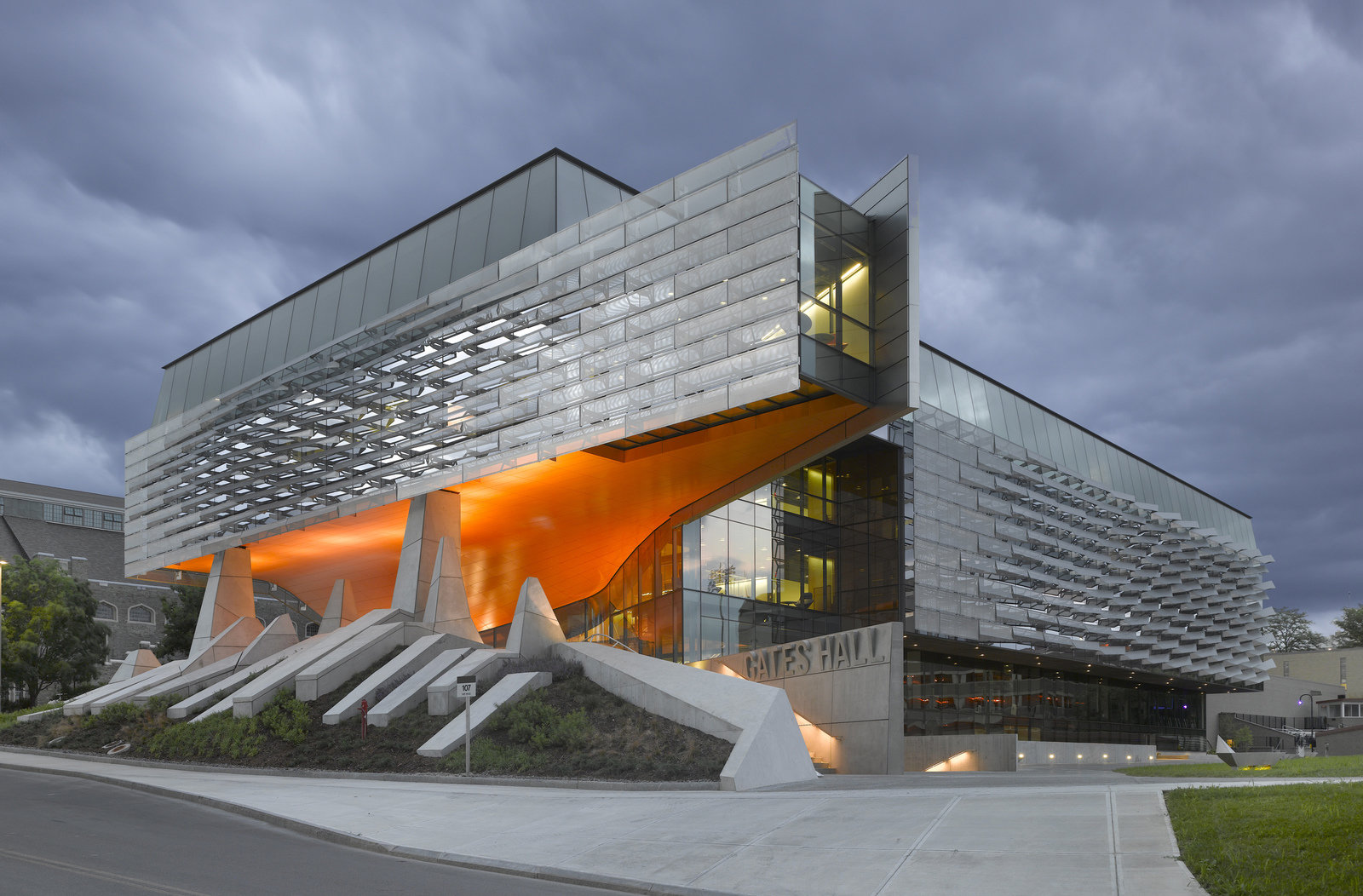 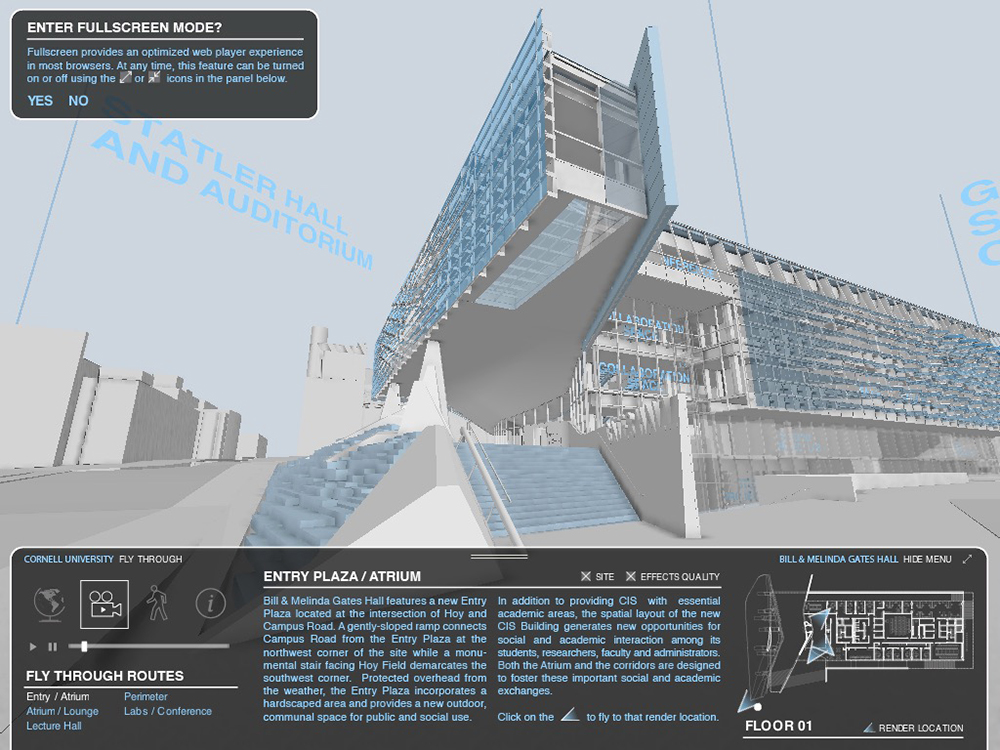 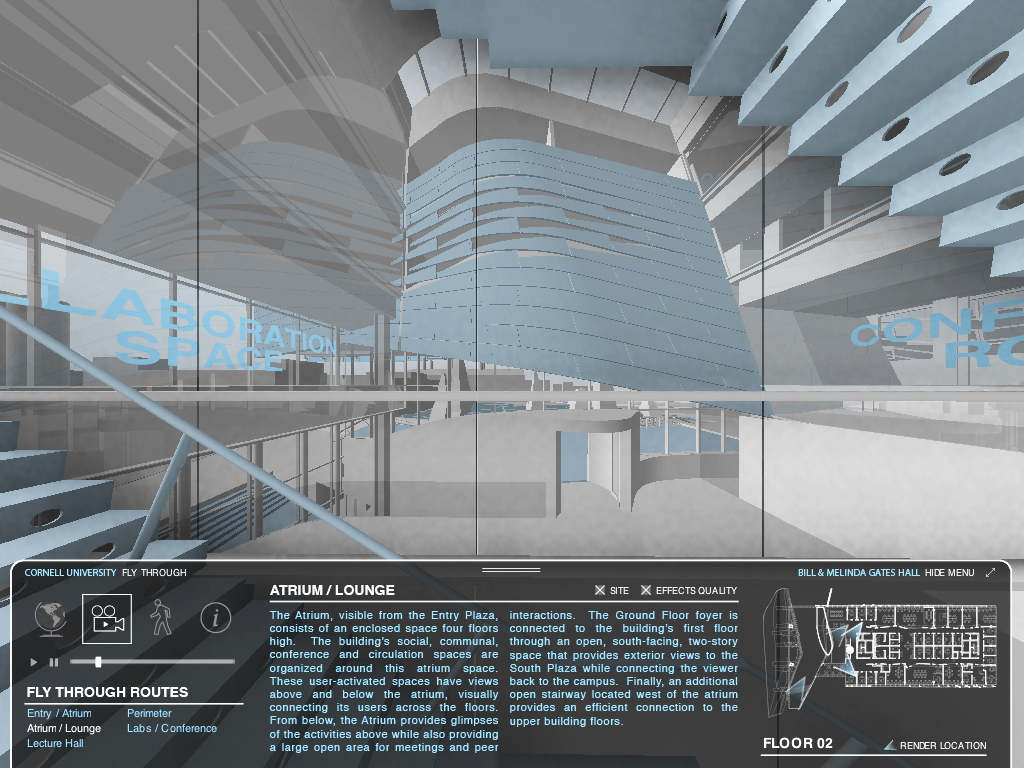 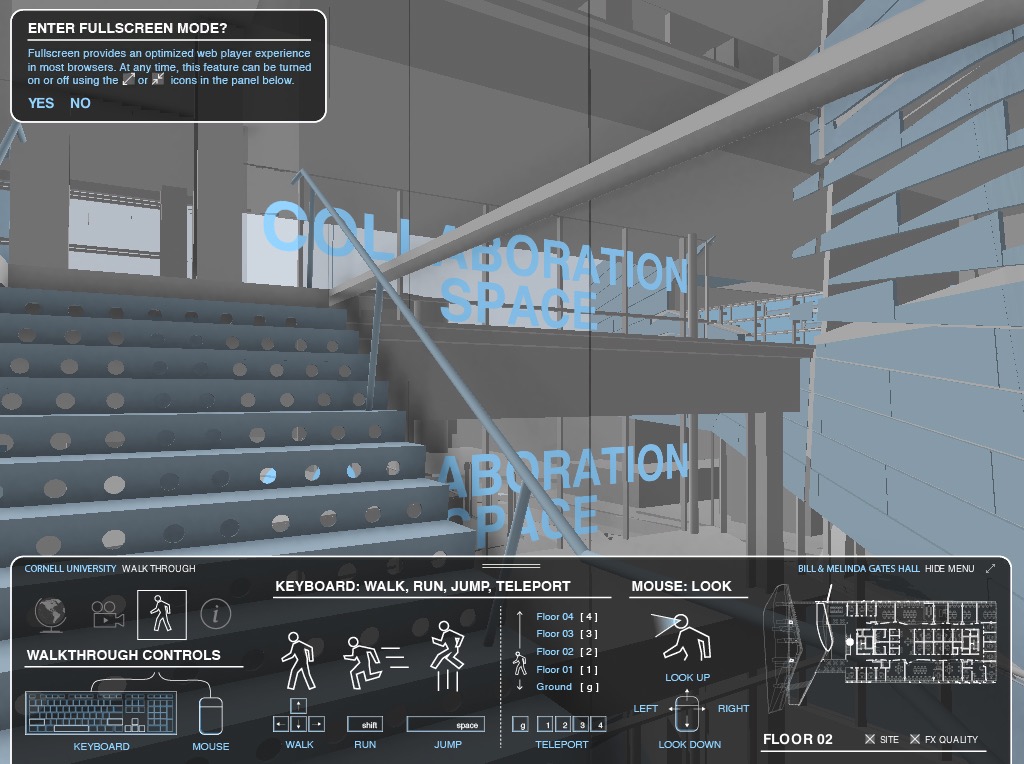 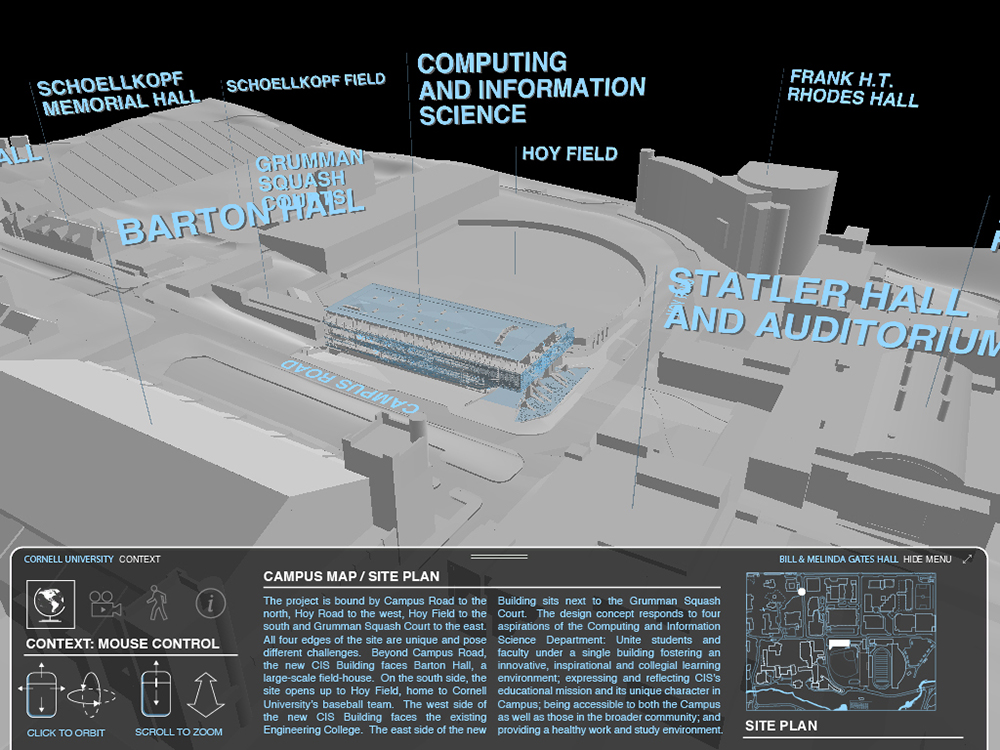 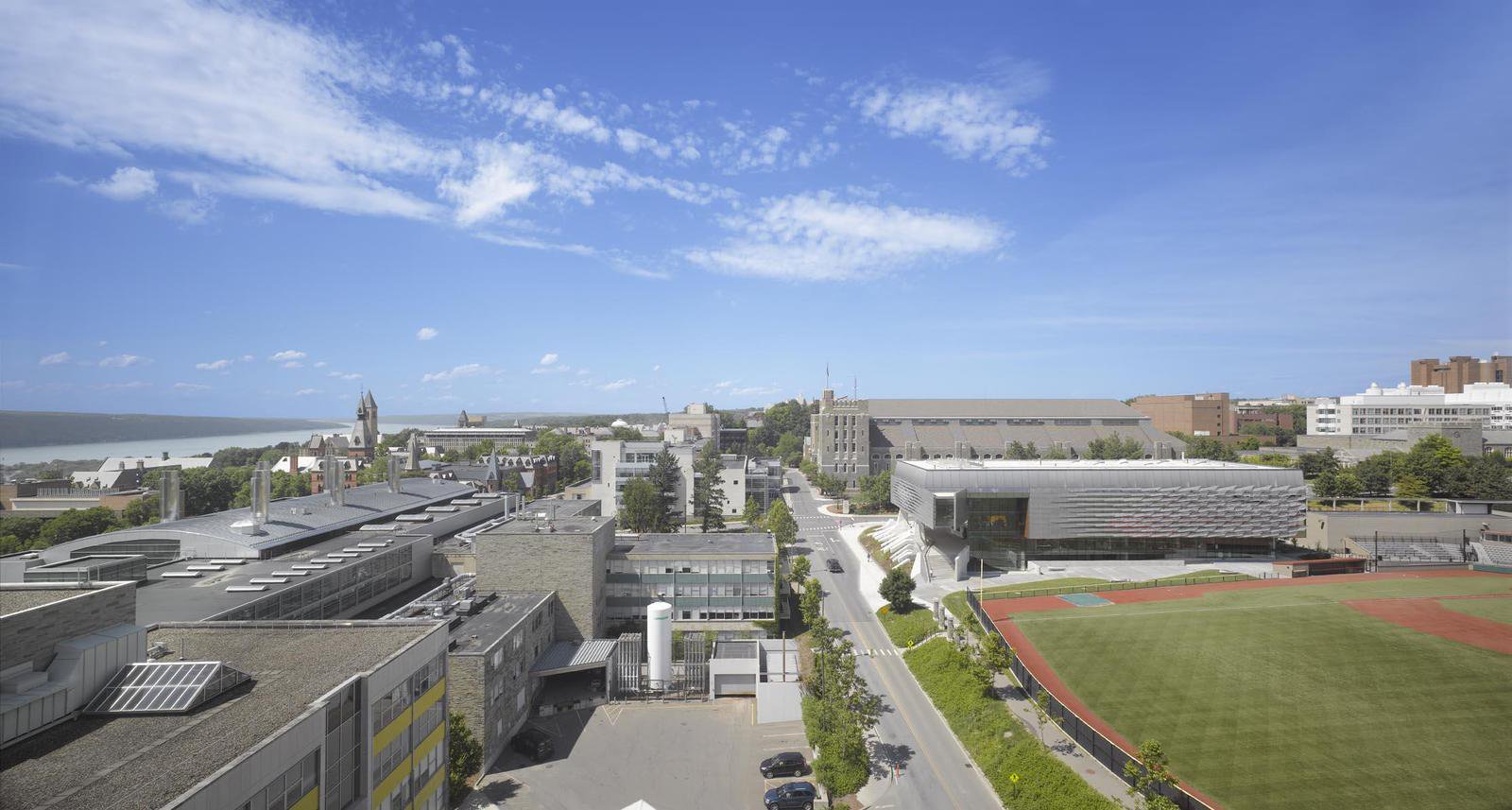